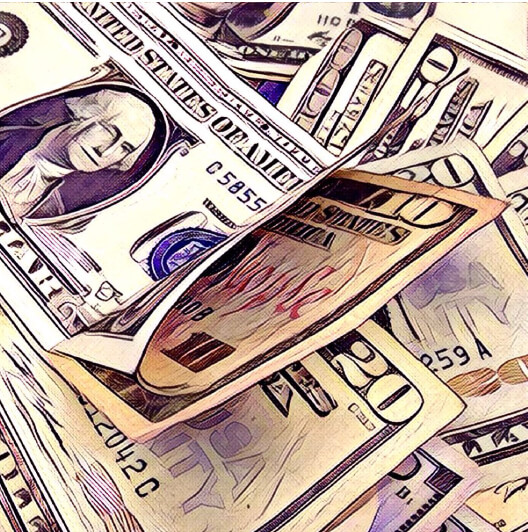 “Losing Hand” by Damian Gadal is licensed under CC BY 2.0

The Big Budget of the University Student Senate

Every Fall and Spring Semester, each of the over 270,000  CUNY students pay a student activity fee. The CUNY-wide student senate, called the USS, collects $1.45 of this fee,  The USS budget is significant, and elected officials from each campus determine how these funds are spent. A substantial portion of this budget goes to the USS scholarship program.

Last summer, the USS announced the 2018 winning candidates. The scholarships totaled over $100,000 for 100 CUNY students. Later, at the annual scholarship dinner held in October, the students received the certificates for their scholarship. That was the last the awardees heard for months to come. After a few months, the SPS Student Services Office started receiving complaints from awardees who had not received their scholarship payments.

Fall tuition deadlines expired without the awarded funds arriving. According to Anthony Sweeney, Associate Director of Student Life at SPS, students complained regarding the difficulty in getting answers from the USS office about when funds would be dispursed. Mr. Sweeney further explained that the USS members only serve on the council for one year. So work that is not completed by the USS in that academic year falls into a ‘black hole”. He stated the USS needs to make the student scholarship a priority to “get committed to getting the work done.”

Eileen Thrush is currently studying for her MS in Disability Services in Higher Education and works full-time as a Human Service Director for Head Start in upstate New York. Mrs. Thrush had applied for the Ernesto Malave Merit in March of 2018.  She intended to use the scholarship funds to pay for her Spring and Summer 2019 tuition. Mrs. Thrush told The Kiosk that although she won the 2018 Ernesto Malave Merit Scholarship, she did not receive the funds in time for the Spring 2019 semester. To cover the scholarship shortfall, Mrs. Thrush borrowed money from her employer and high-interest credits cards so that she could stay on her class’ roster.

The USS Project Coordinator, Robin Green, told Mrs. Thrush that the USS had done everything on their part and had no control over the disbursement of the funds. Mrs. Thrush couldn’t understand why she couldn’t get a definite answer from anyone about when the funds would be available.  Mrs. Thrush wanted to know “who is benefiting from holding the funds, where is the money, and why is it so difficult to receive it?”

On April 27, Ms. Thrush advised The Kiosk that at last her CUNY SPS account was credited with the scholarship money, over one year after her application was submitted.

The Kiosk reached out to the University Student Senate and spoke with Ms. Robin Green. Ms. Green stated: “that although the USS awarded the scholarships to students, the USS was not responsible for administering the award to the students” and that moving forward the USS is in discussion to digitize the USS scholarship process to disburse scholarship awards to students on time.

To better understand the USS position, The Kiosk contacted Chairperson of the USS and CUNY Trustee Haris Kahn. Mr. Kahn responded to The Kiosk via email announcing “for the first time CUNY USS scholarship cycle process is digitized and online.” Chairperson Kahn further stated, “this was one of our most important goals this year when we took over and realized all of the challenges the last administration had in implementing and navigating the scholarships system due to being paper-based.” The trustee also stated that with the new digitization complete “we have taken a huge step to ensure our processes are fast, efficient, and accessible.” Mr. Kahn also mentioned the details would be finalized next month, and that USS scholarship winners will receive a “significant increase” in the amount of scholarships funds.

Mr. Kahn’s statement did not specify whether the digitization would be for the application process alone, or if it would include the payment process as well. Yet earlier Ms. Green had explained that payment was not a function of the USS. Only CUNY Central could pay the awards. So would digitization actually solve the problem? After all, the application process was not a source of student complaints. But the delay in payment was. However, when The Kiosk asked for further clarification from Mr. Kahn on what the digitization process would cover, he did not respond to the inquiry.

The Kiosk reached out to Christopher Rosa Vice Chancellor of Student Affairs to inquire about the delay in Mrs. Thrush’s scholarship. VC Rosa declined to comment on Mrs. Thrush’s scholarship citing privacy concerns. However, Dr. Rosa did say that the CUNY Central Office “is very proud of the current class of USS Scholarships recipients, the members of which have distinguished themselves throughout their outstanding academic achievement, service, and leadership.”

On Saturday, May 11, 2019, the CUNY University Student Senate, announced the new 2019 scholarship application, encouraging CUNY students to apply. It remains to be seen if the digitization process will affect how quickly students see their awards. 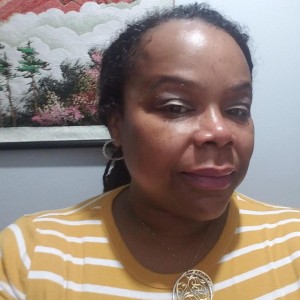 De Quency Ziegler-Bowen was born and raised in Queens, New York. She is a graduate of CUNY's New York College of Technology with a bachelor's degree in hospitality management. She has spent the past 20 years working as a chef and is currently enrolled in CUNY SPS Communications and Media program.
All Posts
PrevPreviousJoining Digital and Analog Students on Campus
NextSecond Annual Student Leadership Conference at CUNY SPSNext 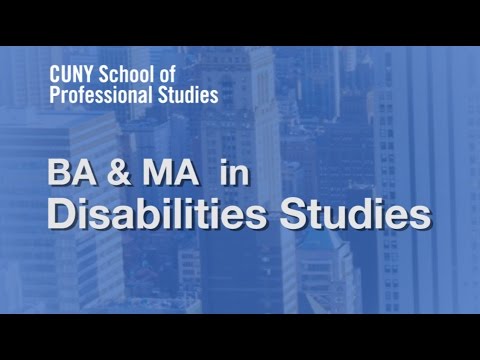 How has COVID-19 Affected You? 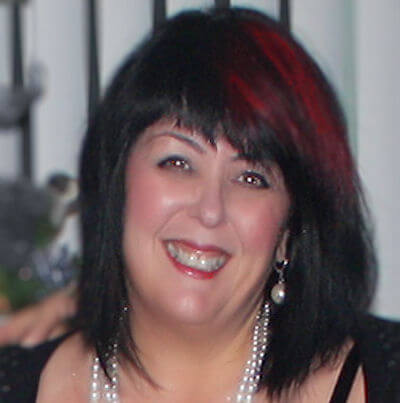 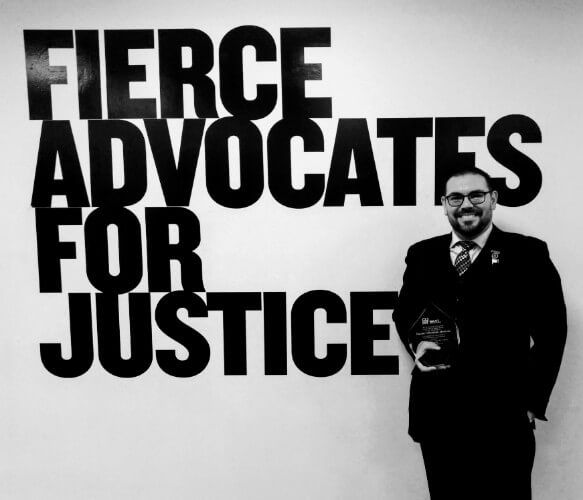 Why I am back to school after 16 years